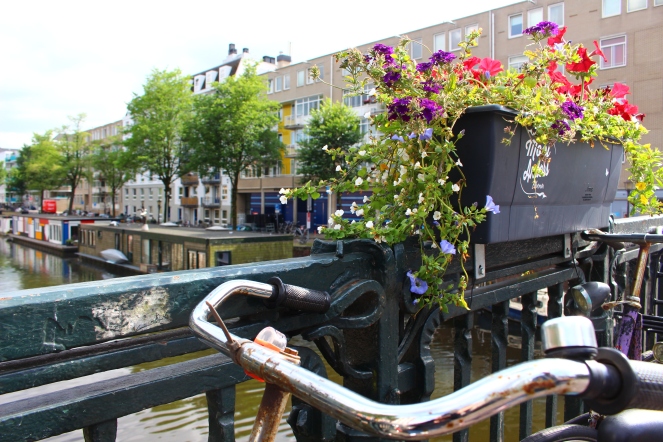 The Venice of the North. Usually well-known for other reasons, those were not the motivating factors to visit Amsterdam. I had always thought the city was an extremely beautiful one filled with intersecting cultures and I was not disappointed. After getting off the train from Brussels, we bought 3 day travel tickets worth 17 euros each that we used exclusively on the trams and headed out west to our Airbnb where we were also greeted by friendly cat Naz who could be the cousin of one of our cats Olly.
Being close to the Foodhallen, those interrsecting cultures became apparent from the food choices available. It reminded me of the markets back home where all the food stalls are, except this is there every day and open until the wee hours of the morning. Clearly ruled by food, we explored our area under clouds and headed to the famous Pancake Bakery near Anne Frank’s house.

The next day our big walking day. We checked out the Bloemenmarkt (floating flower market) where we bought local cheese instead of flowers. I also had an Appelflap (apple turnover) and Cal basically had a bacon and cheese role on steroids. We burned the extra calories by joining a walking tour with Sandemans and our guide Mars told us about the fascinating history of Amsterdam as we ventured through the many districts. Hearing that Amsterdam is home to over 180 nationalities truly makes this a global and appealing city to everyone and why it is amongst one of our favourites.

A trip of ours is never complete without seeing some animals. We headed to ARTIS, the Royal Amsterdam Zoo (prepare for photos aplenty). Opened in the 1930s, it still has the vibe of this era and could also be classes as a garden not just a zoo. We bought a combined tickets that gave us discounted access to Micropia, the only ‘museum’ of its kind in the world. I certainly learned a lot about the tiny parts of nature and is worth a visit.

We then went to the big I Am Amsterdam sign for the cliché tourist shots and couldn’t help but return to the Foodhallen for some more delicious food. We tried dutch food Bitteballen which were too good. I also tried vodka and apple juice together for the first time as my usual vodka raspberry I get back home is non-existant here in Europe.

Photos are below for your viewing pleasure. 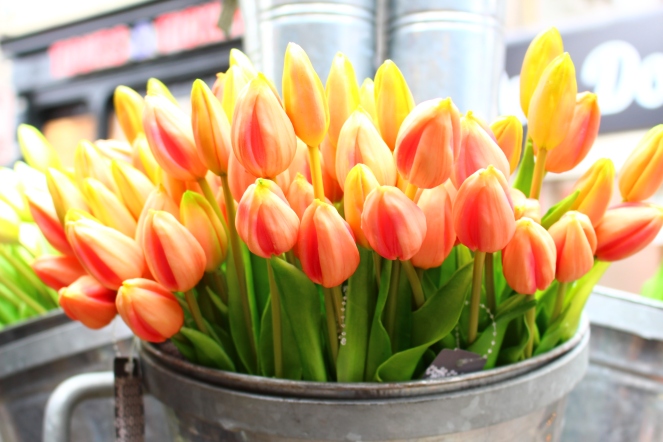 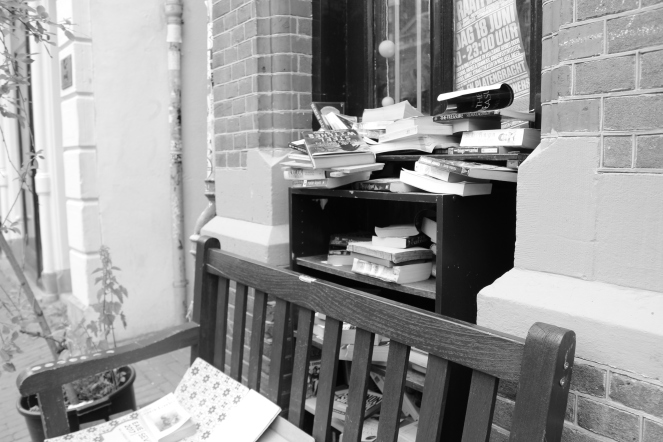 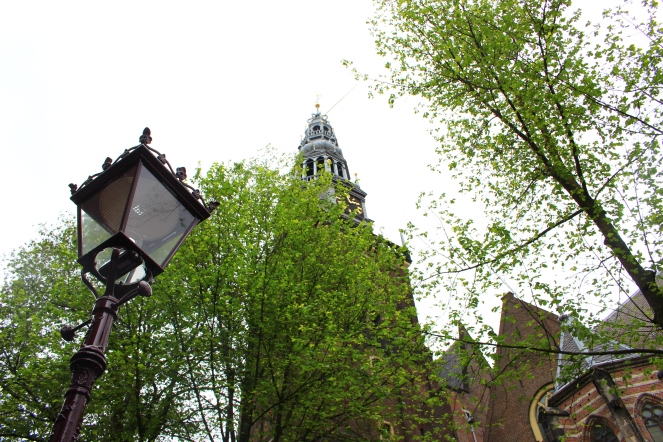 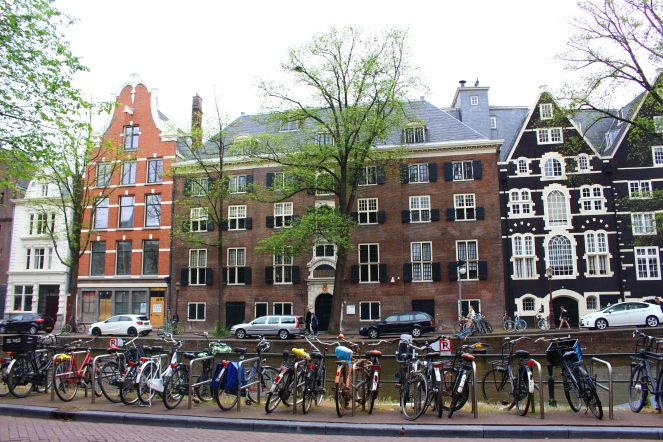 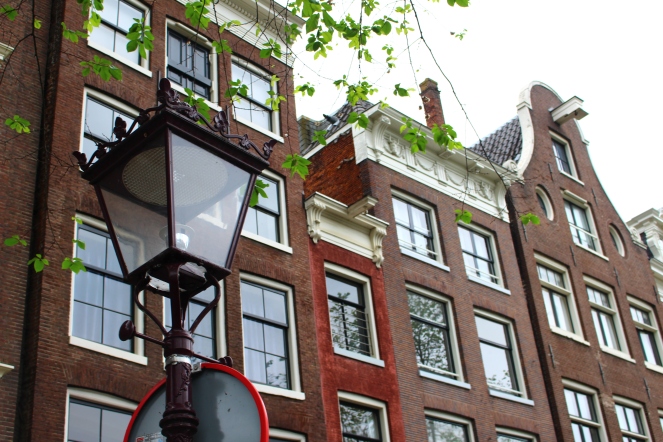 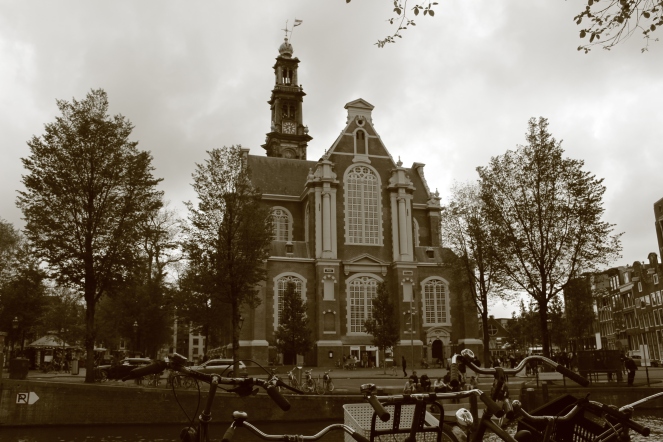 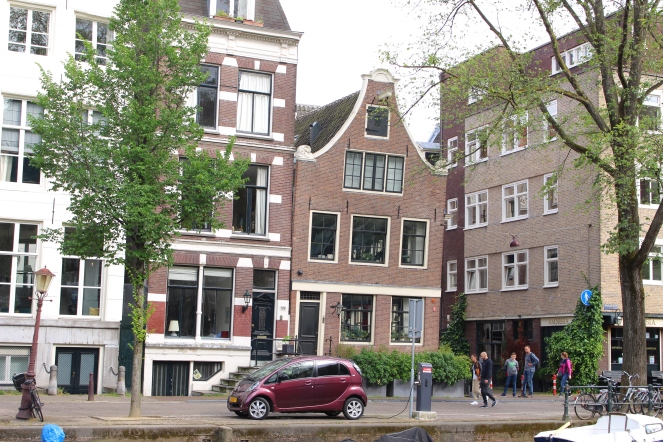 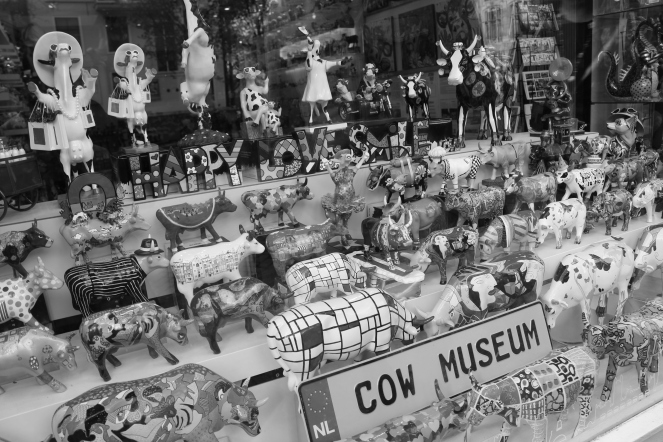 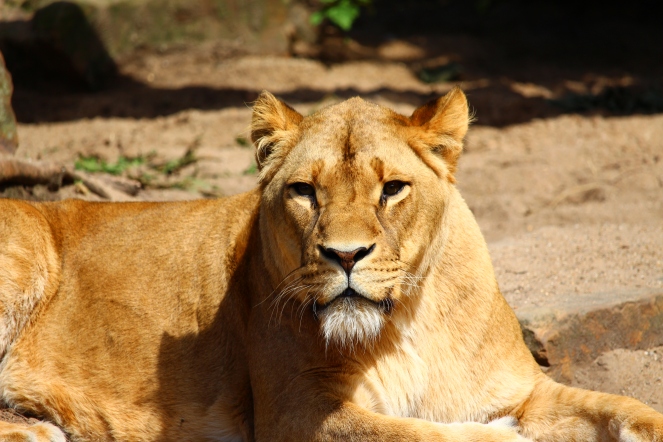 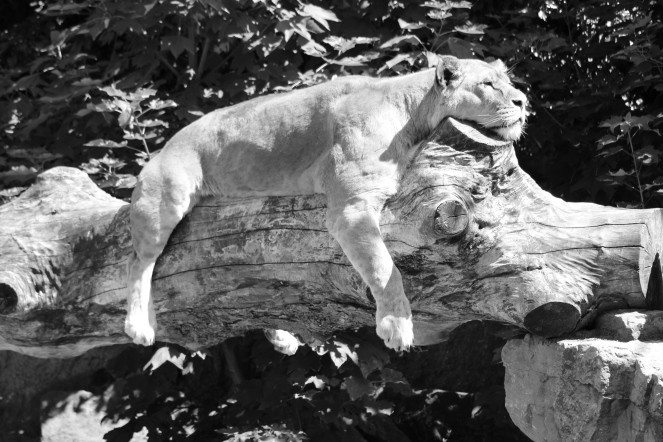 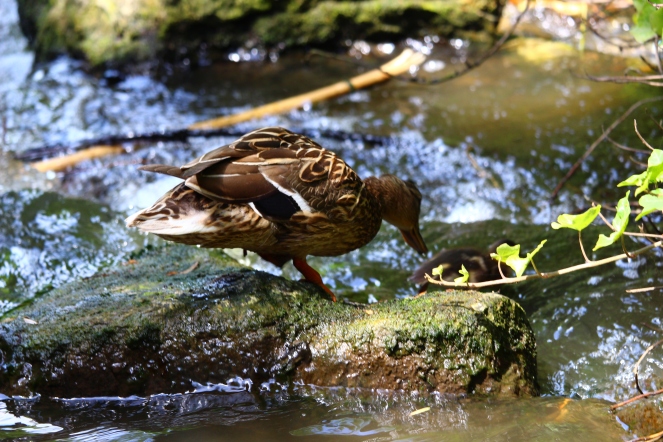 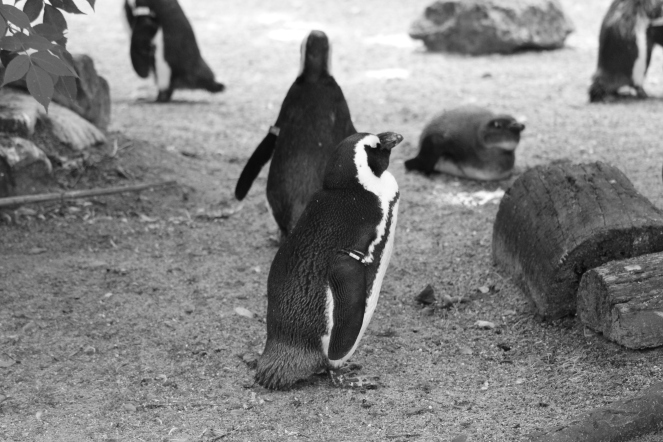 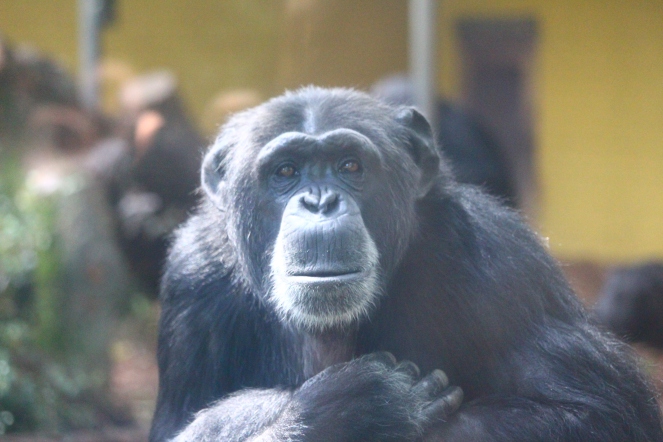 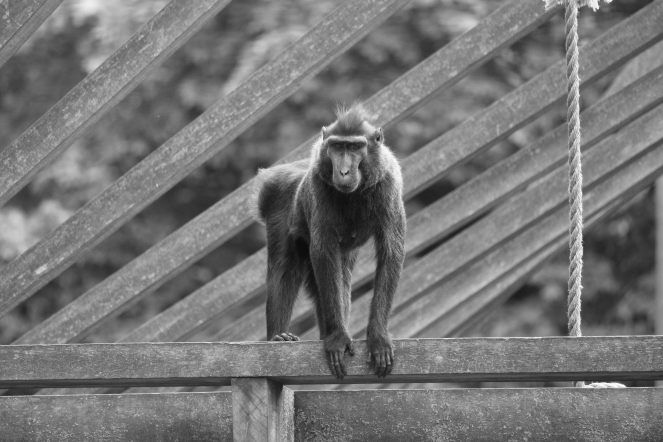 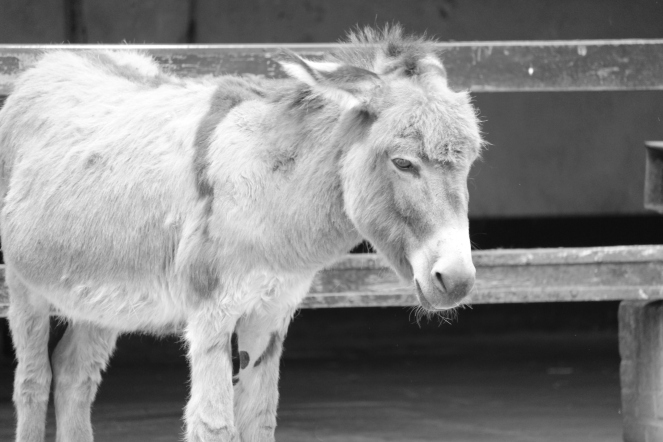 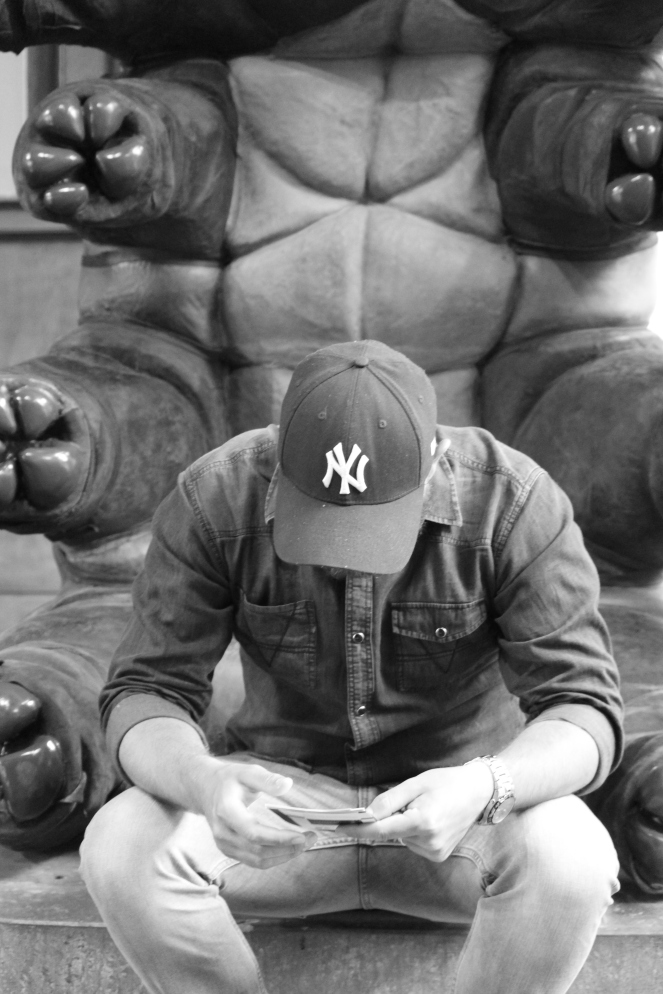 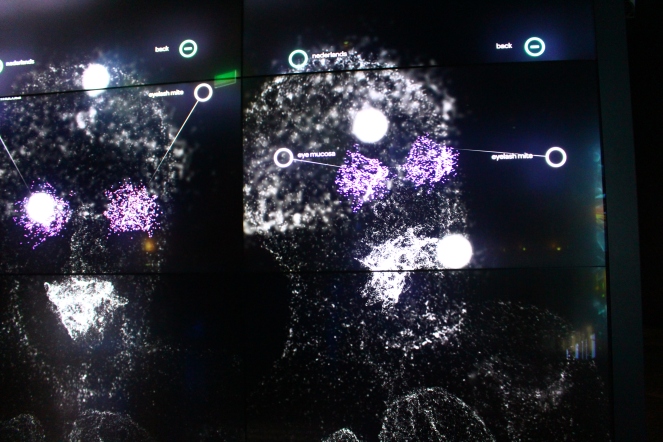 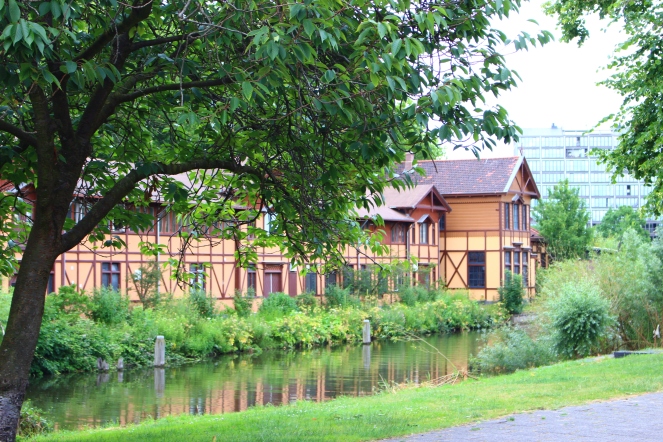 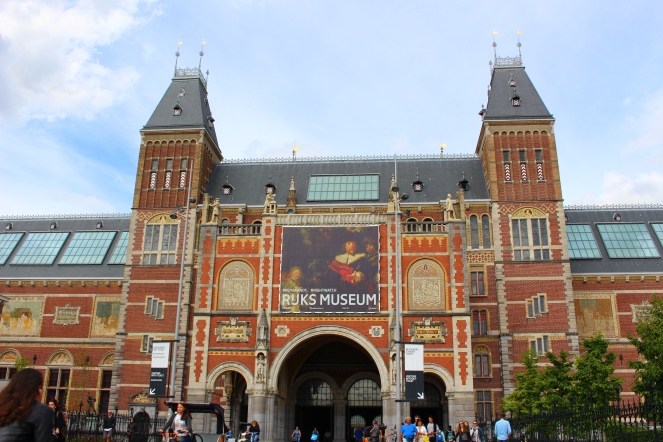 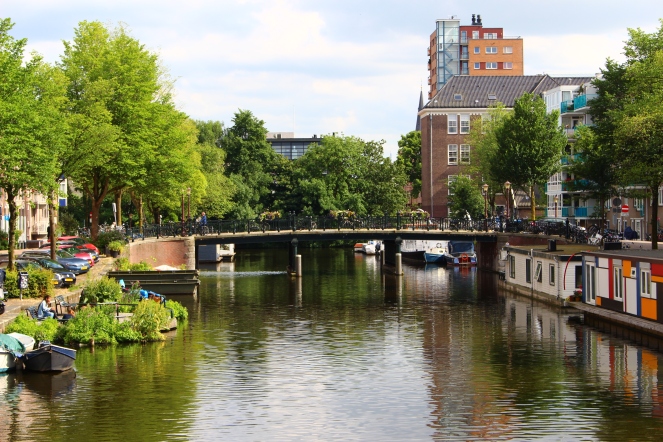