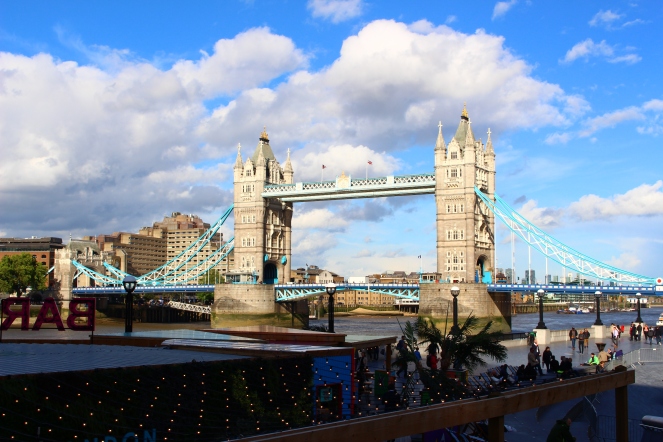 Oh London! So much to see and do within your borders! It is impossible to list the amount of stuff we did during the 6 days we were there, including catching up with old friends and neighbours. We did arrive only a couple of days after the London Bridge attack so we got to see the many facets of this city going through hardship but also powering on and not letting anything bring their vibe down. If I mention everything that we did in this one post it would be endless so some of our excursions will be posted separately to also avoid mass jealousy (sorry mum).

We were staying in South East London not far from the Tower Bridge (so many bridges in this place) so we felt obliged to check out this bridge I fondly remember as a child that kind of appeared in the film Spiceworld. We checked out the surrounding areas and left Tower of London for the next day. Tower of London was a must do, especially when many Australian convicts passed through the gates and now we can do it without persecution. This was another time when we arrived just in time for a free guided tour with one of the guards there who was very informative and I recommend anyone do it if you visit this famous spot.

We naturally did the other popular sites like Big Ben, Westminster Abbey, St James’ Green and Buckingham Palace where we accidentally showed up during the changing of the guards. Do not go there during this time if you want to avoid massive crowds. We made our way down to Trafalgar Square and wandered the streets of Leicester Square also.

I think that is enough for this post otherwise the photos will be endless! Check them out below. 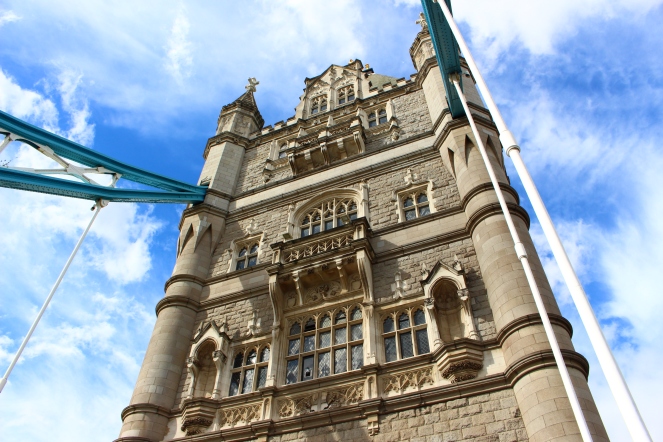 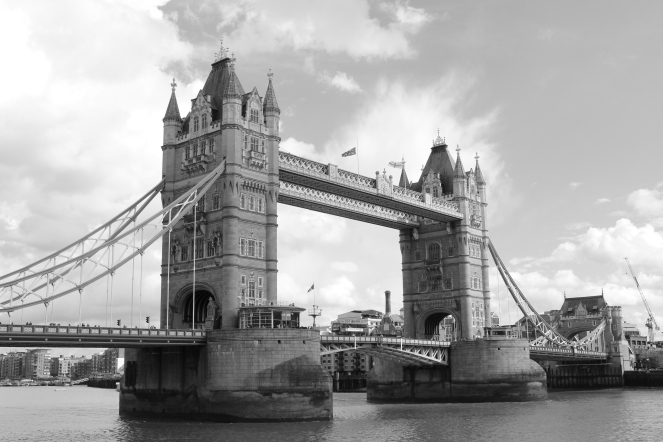 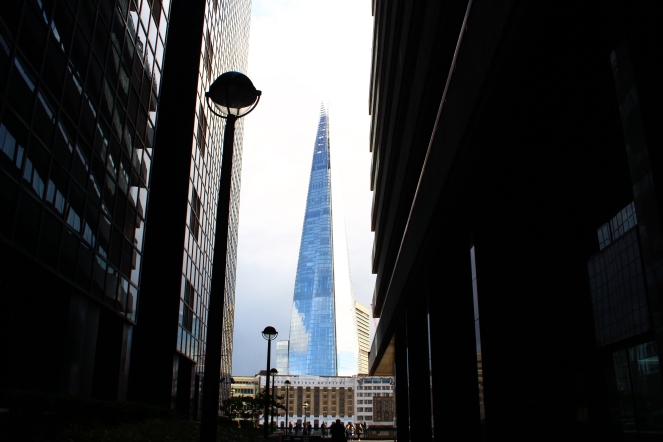 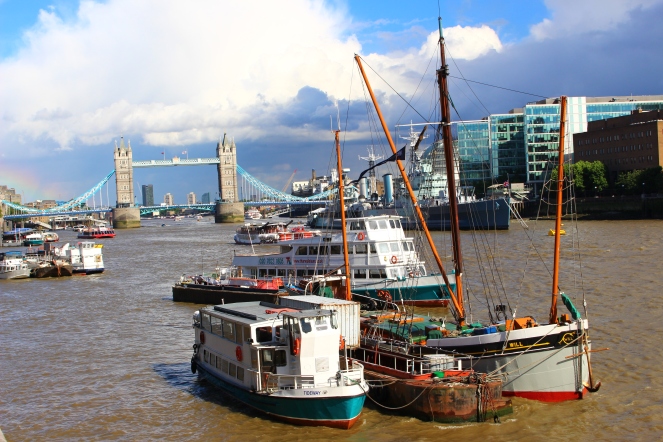 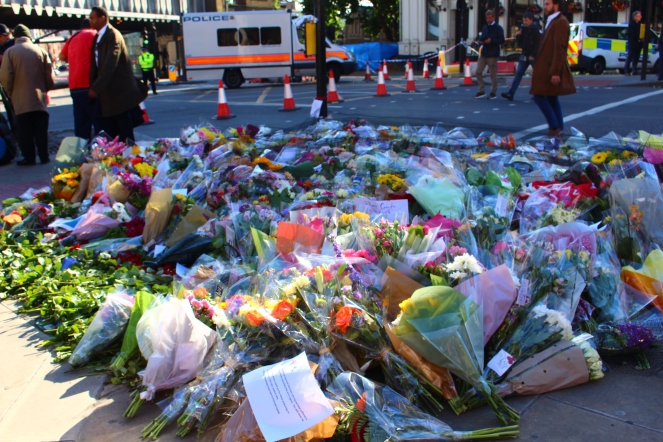 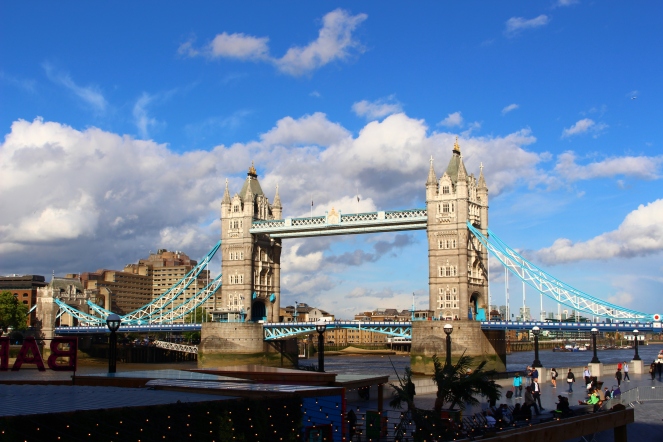 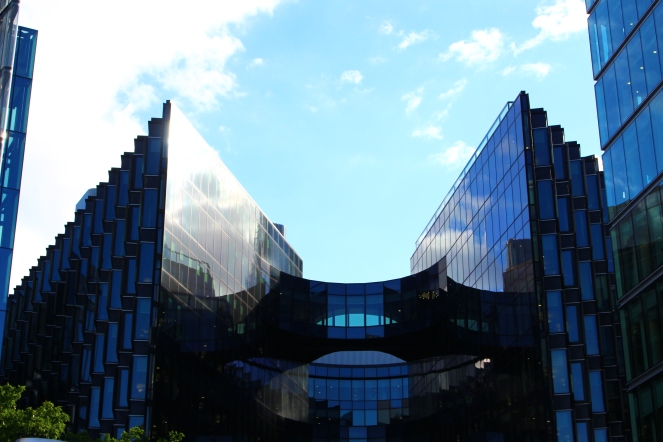 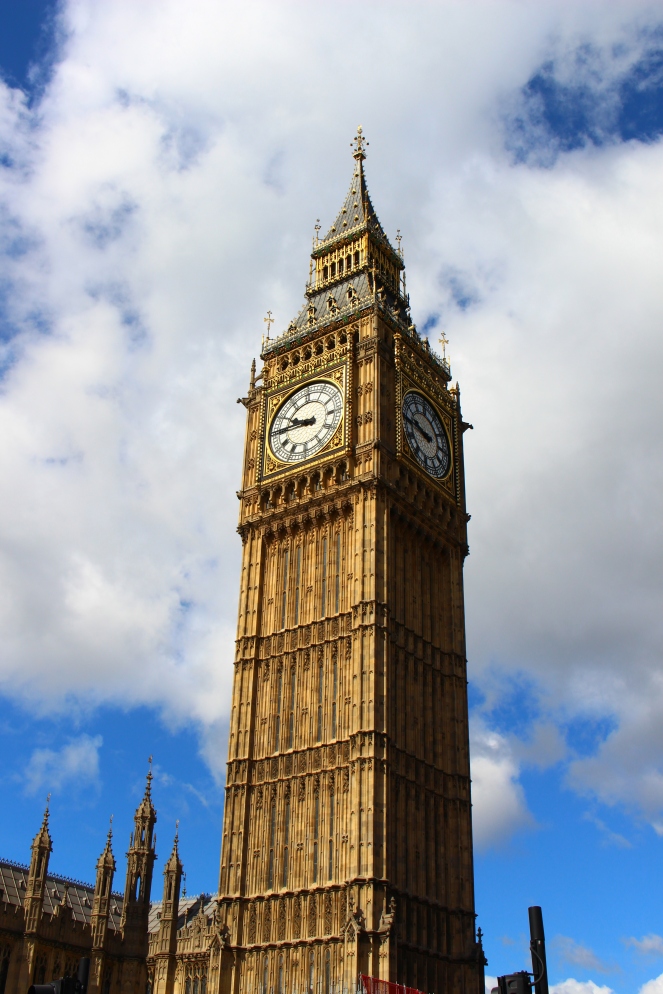 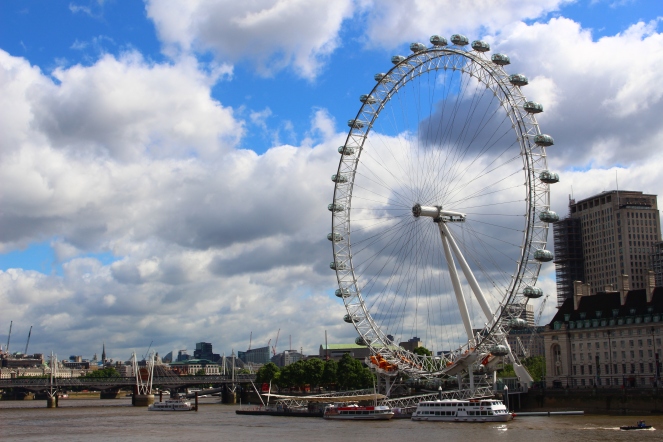 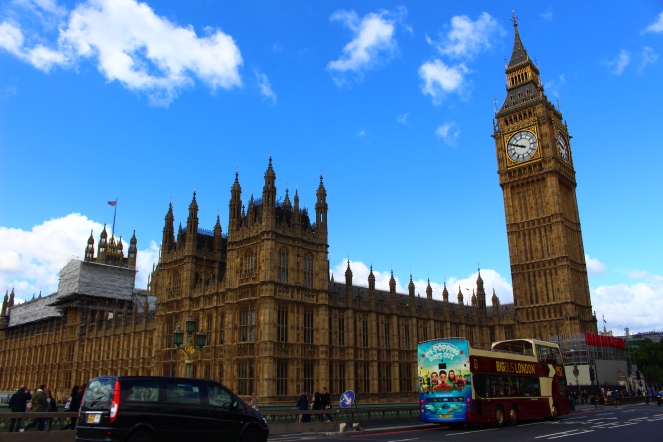 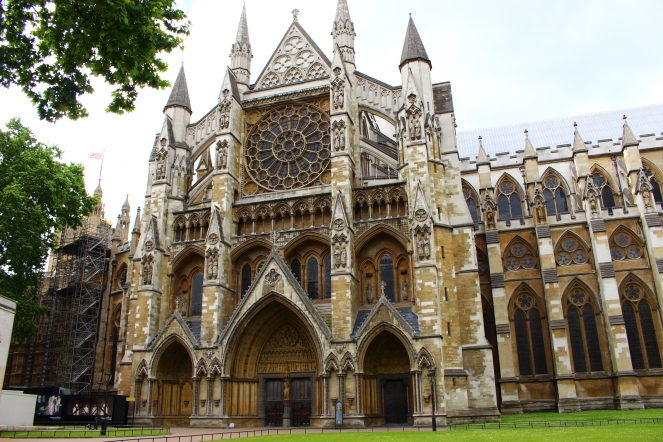 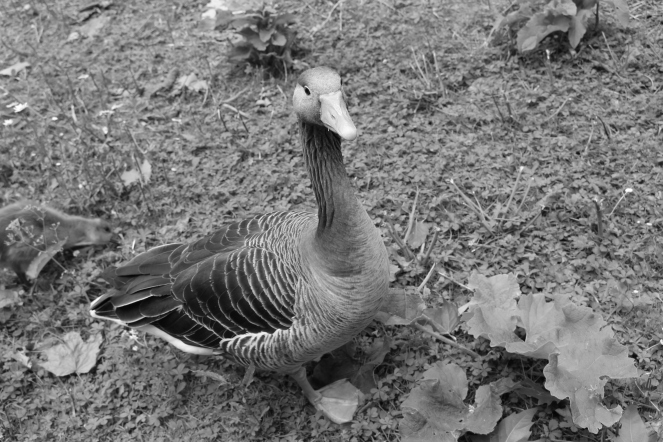 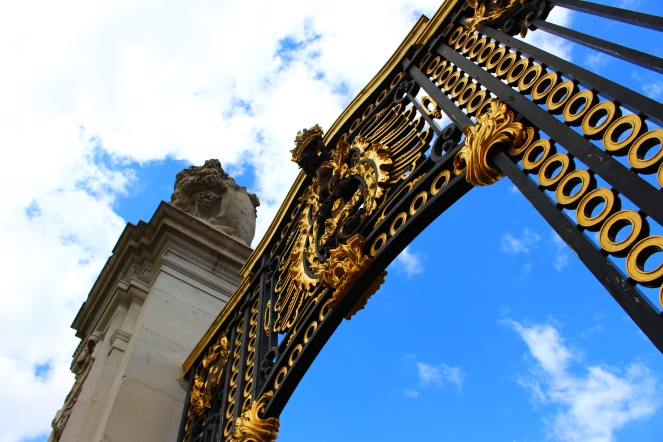 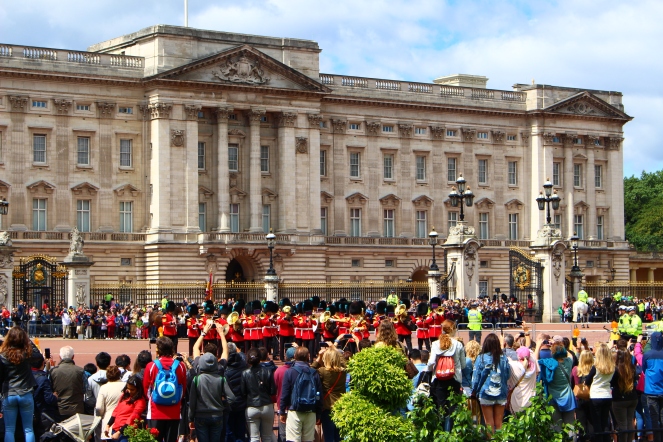 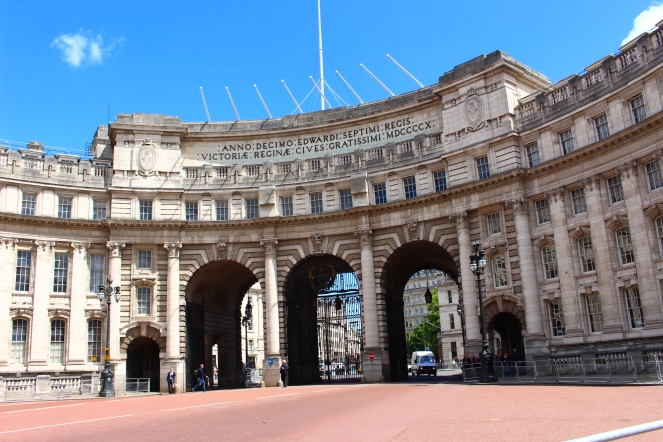 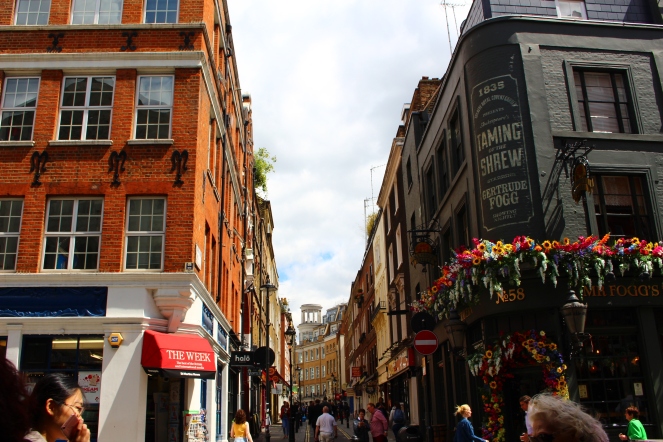 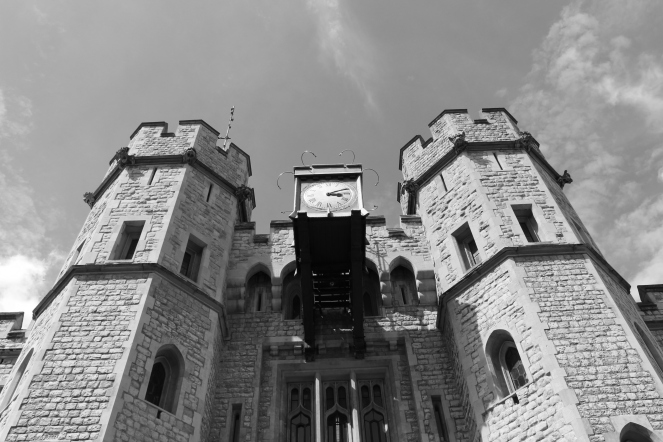 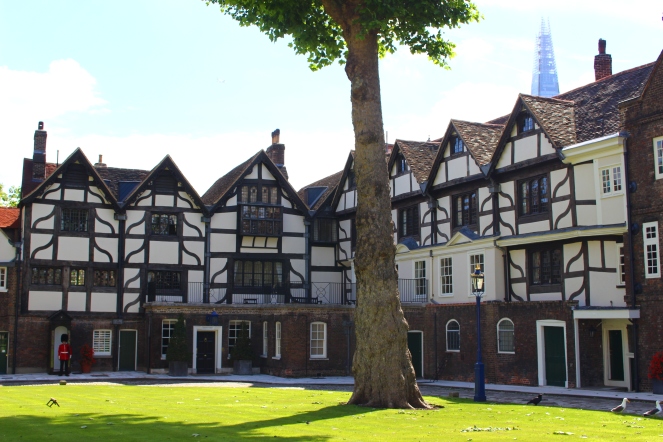 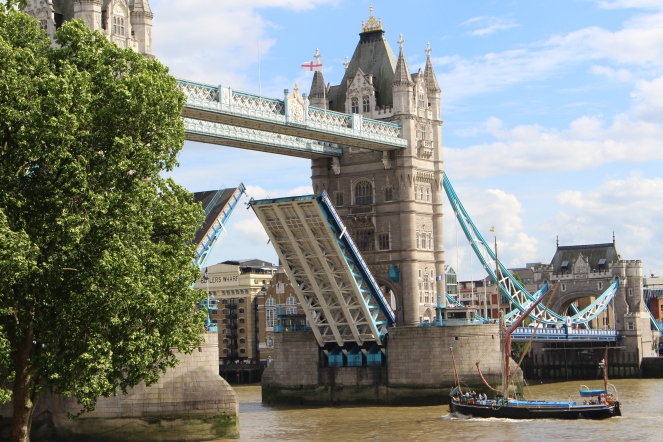 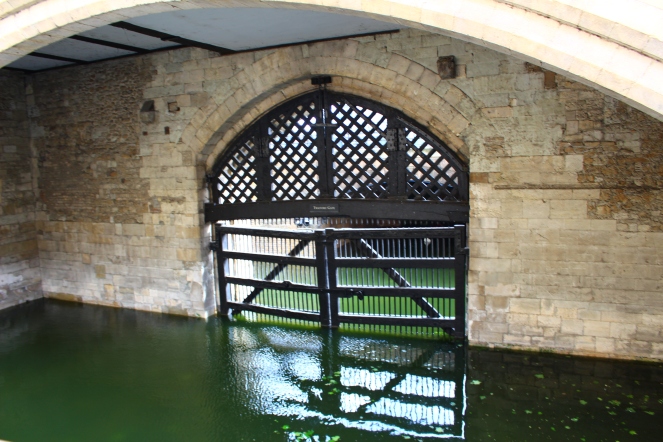 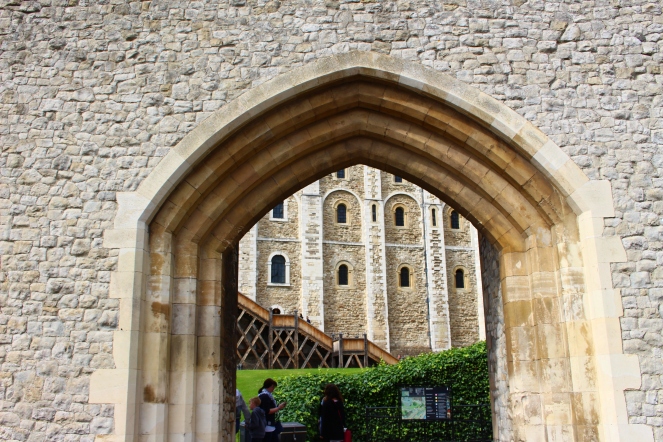