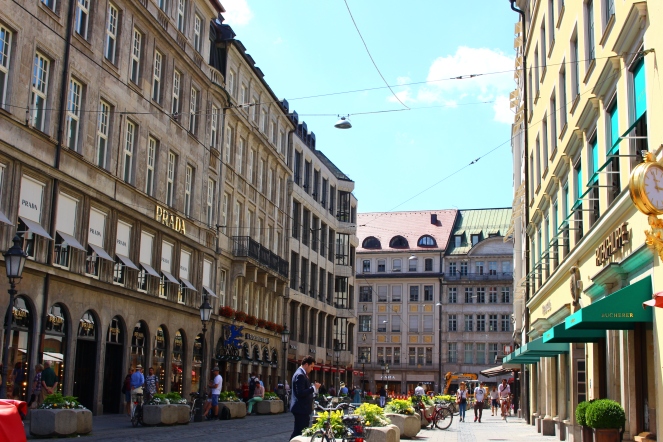 We had a very mixed experience in Munich but for a very important reason. We loved Munich, even more than Berlin (sorry Berliners, we still love you!), but our visit to Munich also involved a day at Dachau Concentration Camp Memorial. More about our time there soon.

On a happier note, we were able to start our time in Munich with, you guessed it, food! Traditional German food that certainly filled you up. It was a great way to end a birthday. The following day, although warm, saw us walk to the famous Viktualienmarkt, check out Marienplatz where the New Town Hall is actually older than the Old Town Hall (due to bombings during the war), have a drink at the three leveled beer hall Hofbrauhaus, see old buildings in Odeonplatz and Konigsplatz, visit yet another beer mecca, biergarten Lowenbrau (where I assume the restaurant/bar in Sydney gets its name from), and finishing the day off with burritos from a cool little food place called The Burrito Company.

While we got our beer education on our first full day in Munich, the second day was a history lesson. Making our way by train and bus to Dachau, we opted to go on a 3 hour tour to learn more about the importance of this concentration camp in relation to its location, its use as an SS training ground (the camp covers 280ha), and the only one that was active for the entire 12 years of the Third Reich. As we moved through the camp, we soon realised how little we are taught in school back home in Australia.

Dachau was originally used to house Germans who were more left wing socialist (hopefully I’m getting this right) and were seen as a threat to Hitler’s Germany before there was a bigger push towards imprisoning Jews. Over 200,000 people moved through Dachau and over 40,000 died there. The gas chambers at this camp were never used, however the cremation areas were used often and there was still a faint smell in the air even today that you could imagine was terrible and terrifying for those still alive at the camp. You will find some photos below of this haunting and emotionally charged memorial, taken to remind me of what happened there and that we must all strive towards what is written at the site, “Never Again”.

We took the advice of our tour guide and went to the biggest biergarten in the world, Hirschgarten, to drown our sorrows. Inside a huge park, our spirits lifted a little as we drank and were able to feed the random reindeers we found nearby. While Dachau is a site you could not visit everyday, it was definitely worth it due to its historial significance.

Some photos below of our full trip to Munich await. 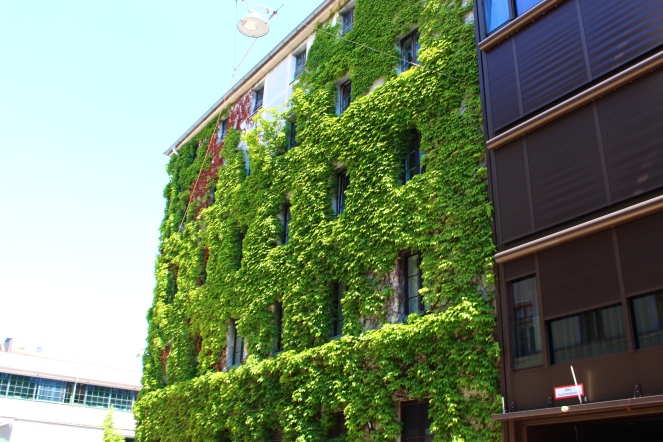 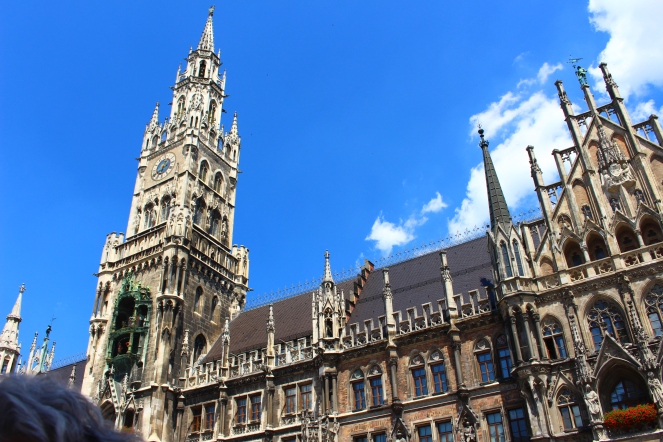 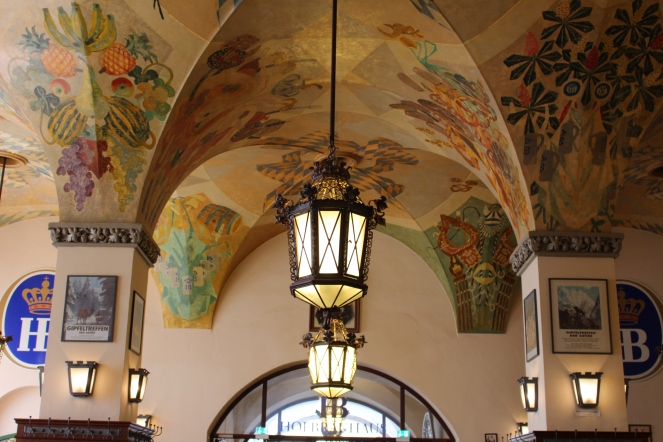 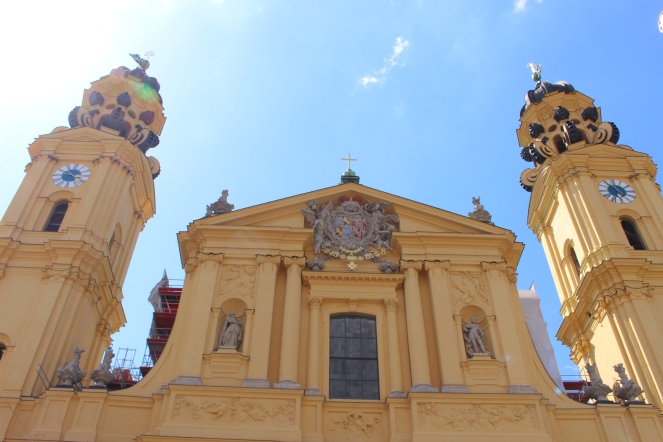 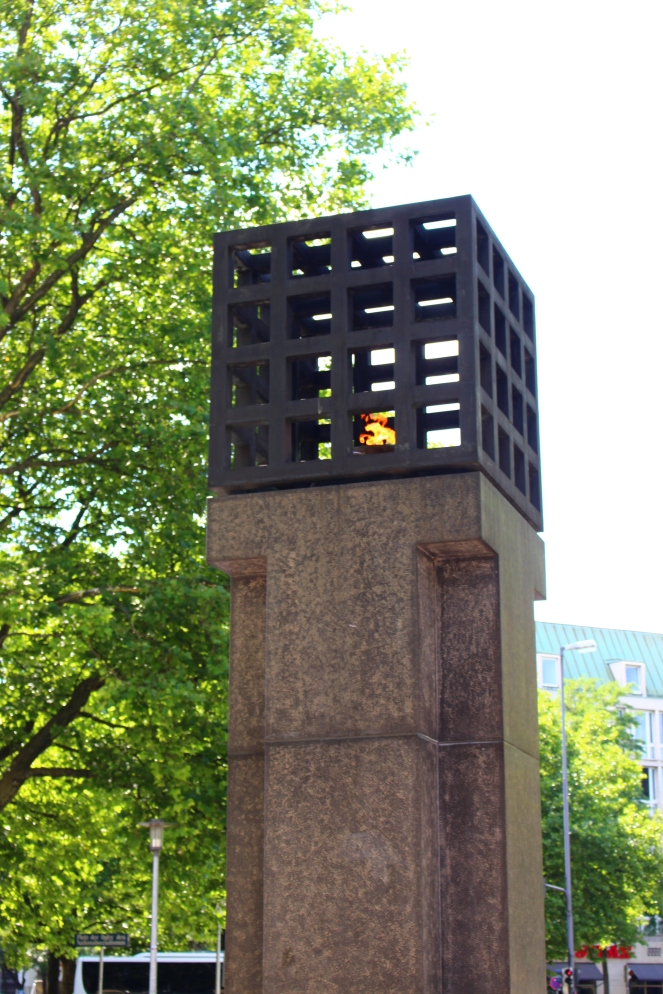 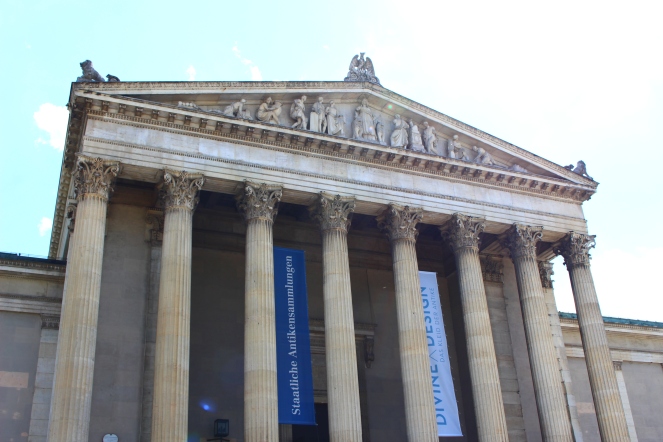 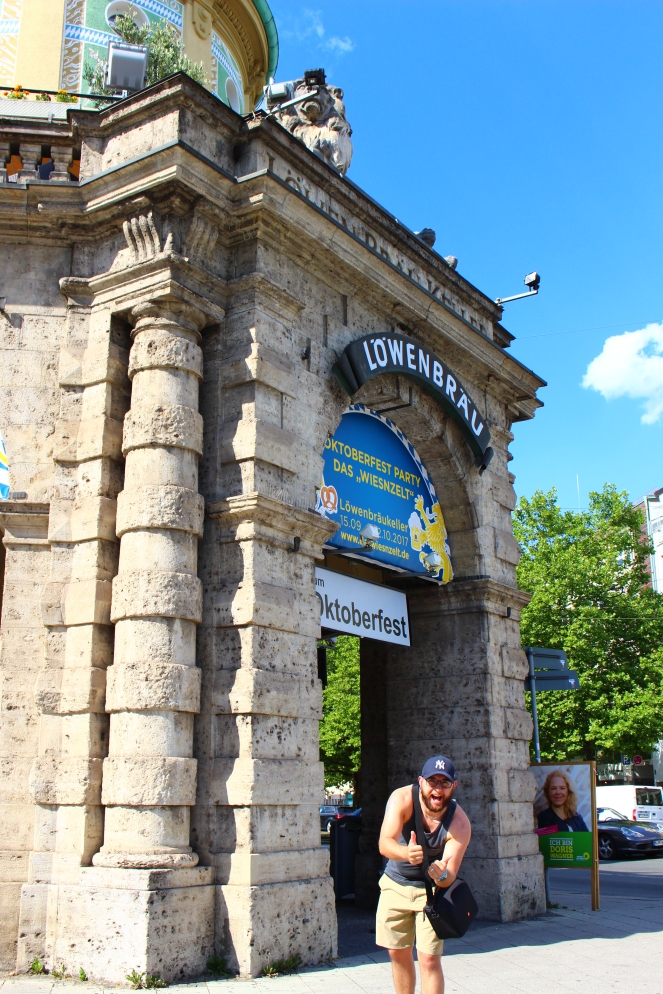 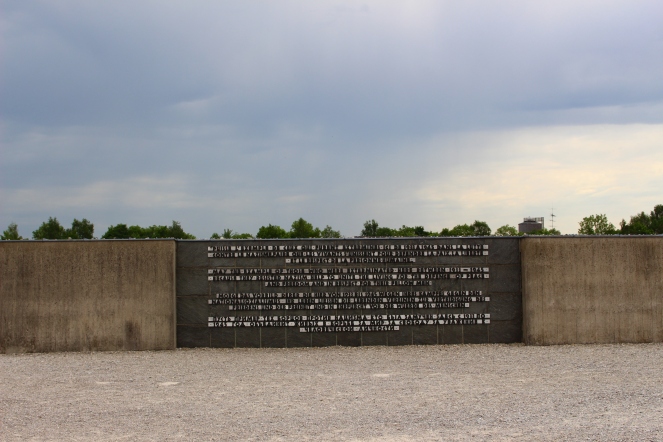 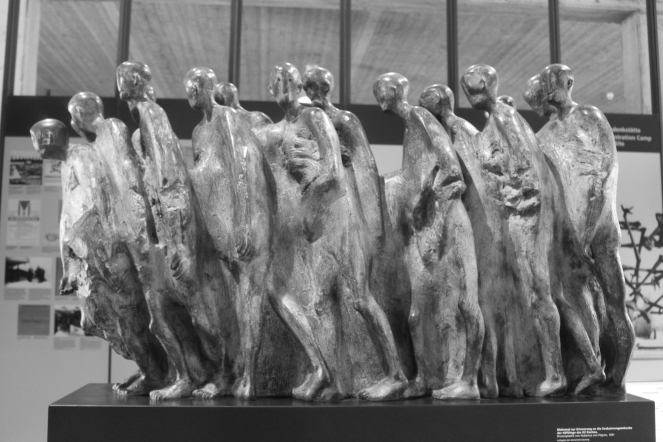 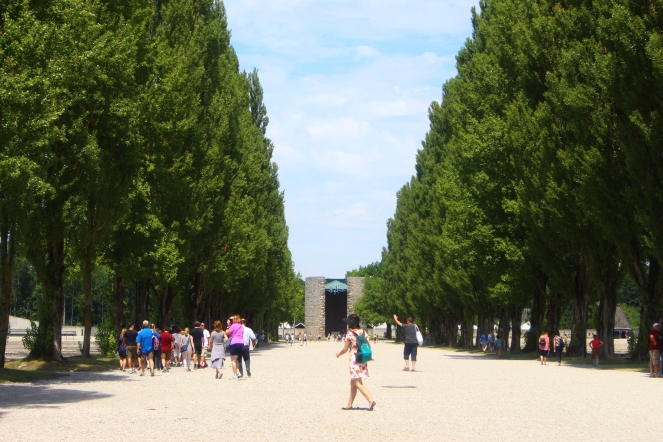 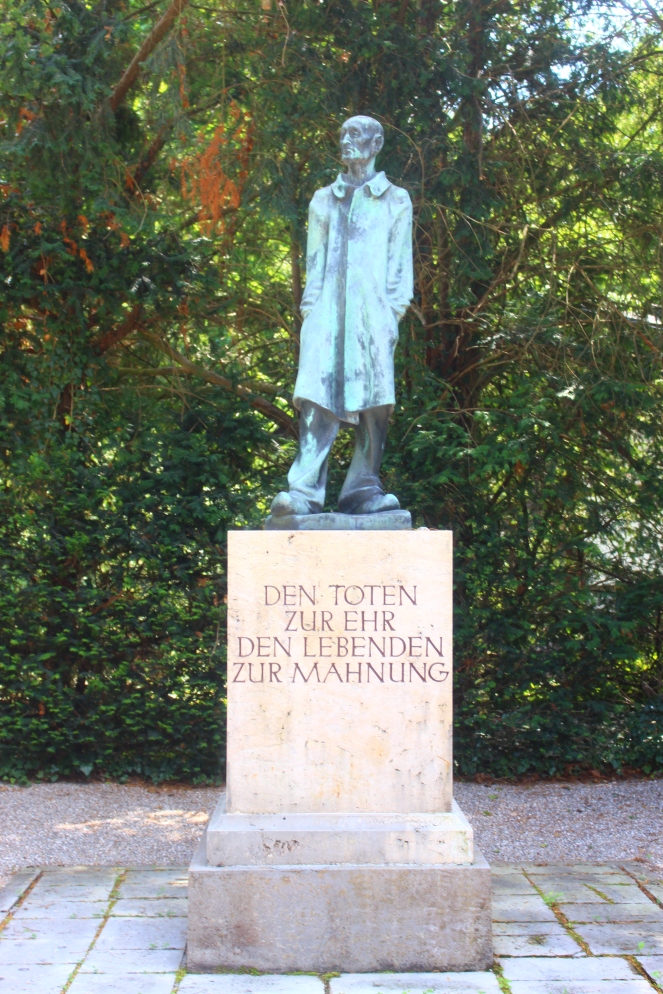 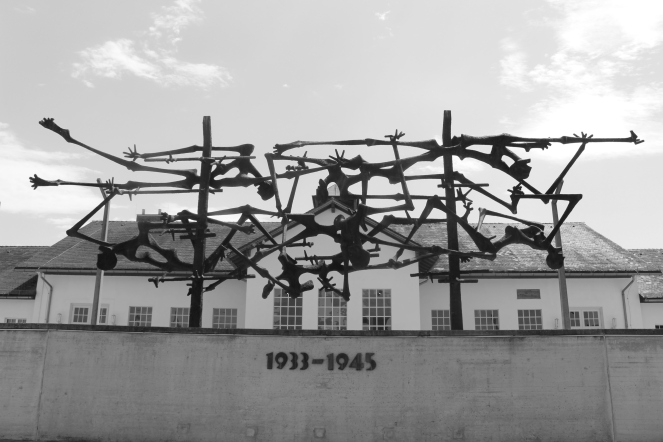 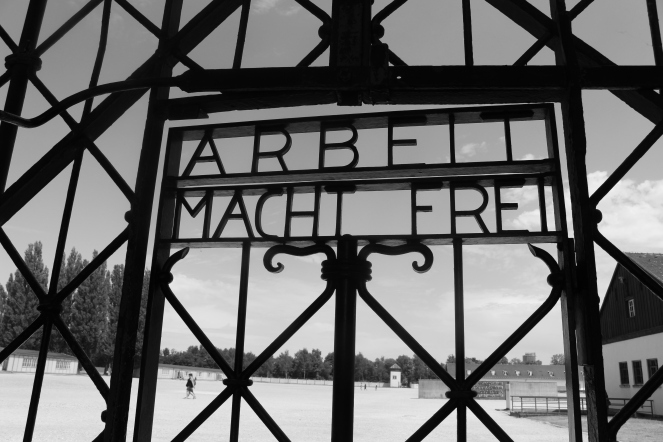 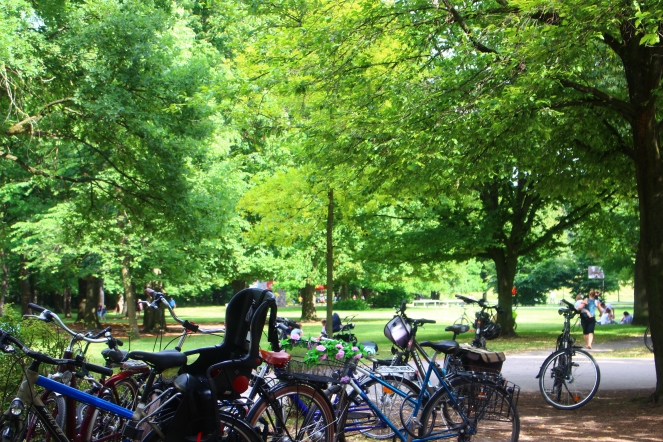